John Allain Senior IT Engineer
For over 20 years, John maintains Systems Support Group clients’ servers and systems infrastructure as well as security and protection. He combines his experience as an electrician with his knowledge of computers and database programming; John enjoyed working with computers at a young age and went on to work with TV Lab, servicing radios and televisions. He decided to work at Systems Support Group by meeting Ed, who was an instructor of one of his courses. For the past ten years, John has spent his free time racing cars at local racetracks as well as being an instructor at Lime Rock Park.

Deo Bernard Senior IT Engineer
Deo has been working at Systems Support Group for over 16 years. He works on the day-to-day maintenance and support for clients technology systems, sometimes as a fireman or sometimes as an architect depending on a client’s issues or needs. He enjoys working with a company that had a focus on technology and tied to his love of computers. Deo‘s reward comes from working with a professional team and solving the challenges that his faces on a daily basis. He restores cars in his spare time, and wherever a mechanical problem arises, he will figure out how to fix it.

Raymond Markwas Client IT Project Manager
Ray has been working at Systems Support Group for over 8 years. From a young age Raymond loved coding computer programs that had real world applications and functions. At Systems Support Group he oversees technology development; technical leads and manages the monitor systems in place on client networks. He enjoys working in a small group because it engages him in the diversity of tasks. Outside of work, Raymond enjoys the guitar, writing music, and playing with his band along with hiking, kayaking, and biking.

Olivia Jacques Administrative Assistant
Olivia’s responsibilities encompass a little bit of everything. She configures and builds machines, takes phone calls, receives, packs, and ships parcels, and renews licenses and other important documents. She studied electronics in high school and has been interested in the field ever since. She has especially enjoyed getting to work with her hands. Outside of work, Olivia loves spending time with her dogs, Tootsie Pie and Mocha Choco Latte. 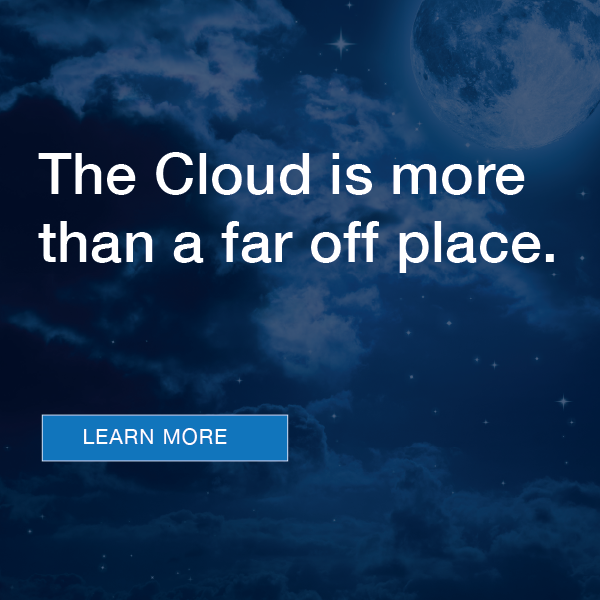